Being a good leader is important in any industry, but in the healthcare field the stakes get exponentially higher.

That’s because it can indirectly impact the level of patient care that providers deliver.

People perform better when they are happy and feel valued.

Satisfied employees are more motivated, which can translate into the quality of care they deliver to their patients.

Whether you are currently a practicing nurse who is pursuing a step up on the career ladder or you are working toward becoming a nurse with the long-term goal of reaching a management level, being able to recognize the type of leader you are can help you yield more positive results.

Let’s explore a few of the more common healthcare leadership styles and the benefits or downsides associated with each of them. 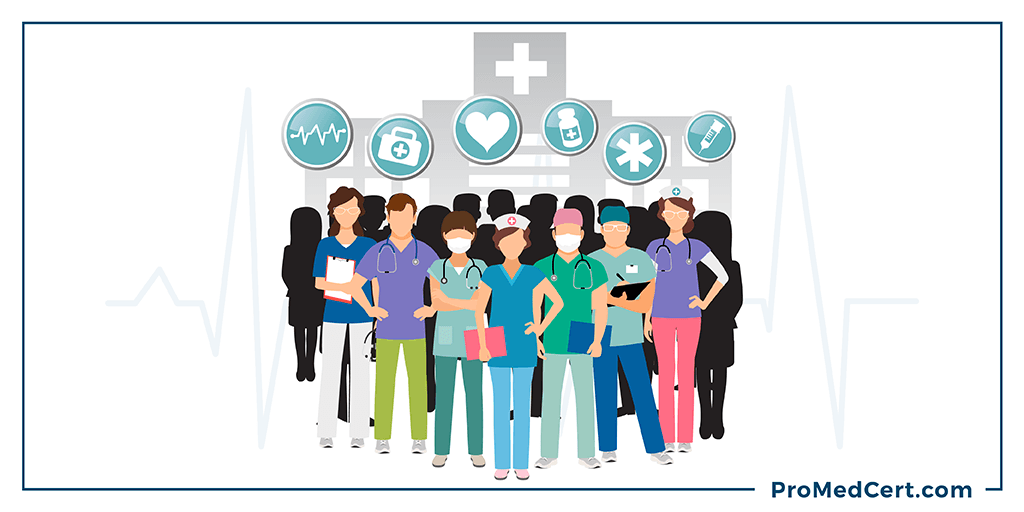 This type of leader utilizes both rewards as well as punishments as a way to promote compliance amongst his or her direct reports.

Leadership that is transactional focuses on the role of supervision, organization and group performance as contributors to success.

Transactional leaders pay close attention to the work of their employees in an effort to identify positive performance as well as find faults and pinpoint deviations.

Researchers have found that this type of leadership is particularly effective in crisis situations as well as when projects have to be carried out in a highly specific manner.

As such, nurses who work under a transactional leader tend to perform better in emergencies.

Leaders who operate under this style use their own behaviors to inspire employees to perform beyond what’s expected of them.

This type of leadership style typically involves developing and communicating a vision of the future – one that often transcends self-interest and focuses more on the good of the organization as a whole.

These leaders use intellectual stimulation to replace existing viewpoints and traditions with new thoughts and innovative ideas.

Transformational leaders tend to offer individualized attention only when there are concerns about the skills and needs of their employees.

Generally speaking, transformational leaders have achieved greater success than managers with other leadership styles by promoting intrinsic motivation and a producing greater degree of job satisfaction. 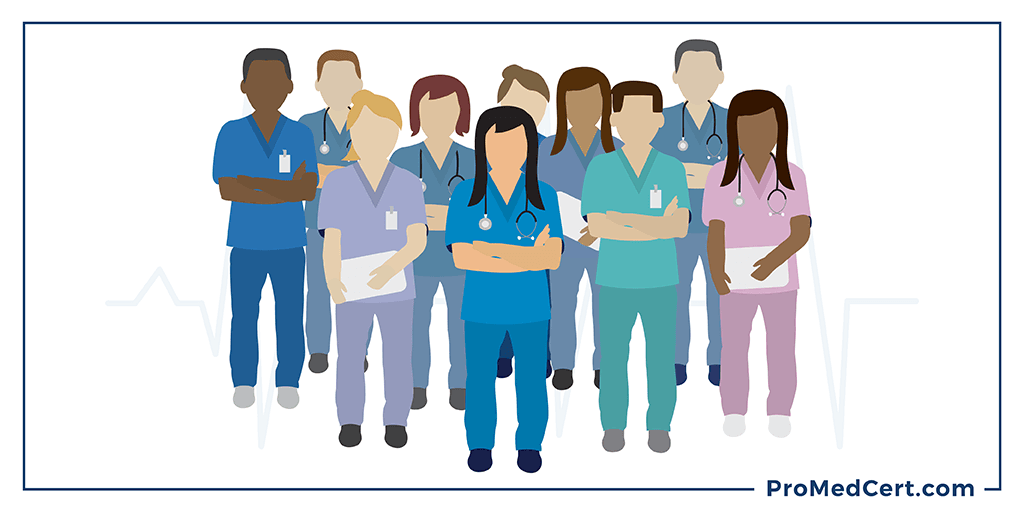 Much like the title implies, nurses who exhibit a democratic leadership style tend to encourage open communication and include staff members in the decision-making process.

Employees operating under a democratic leader are given responsibilities and expectations to which they are held accountable for their performance.

Ongoing feedback is a hallmark of the democratic leadership style.

This type of leader strongly values relationships and places more of a focus on quality improvement of processes and systems as opposed to the mistakes of individual team members. 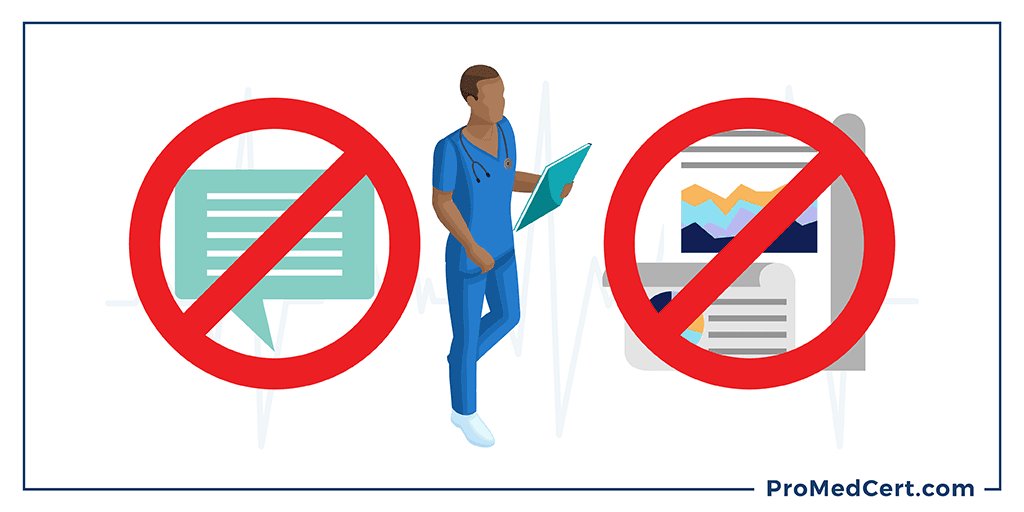 In stark contrast to democratic leadership, an authoritarian leader makes all decisions with little to no input from his or her direct reports.

Rules are typically carried out using negative reinforcement and punishment.

Errors are not tolerated and blame is placed solely on the individual team member as opposed to poor or faulty processes.

Authoritarian leadership is typically most effective in short-term emergency situations in which there is little time for discussion or debate.

One of the biggest downsides to this type of leadership style, however, is the fact that because these leaders feel that knowledge is power, they will often purposely withhold critical information from others on the team.

This lack of communication can result in a sense of mistrust and an overall higher degree of employee dissatisfaction over time, which isn’t good for team members or their patients. 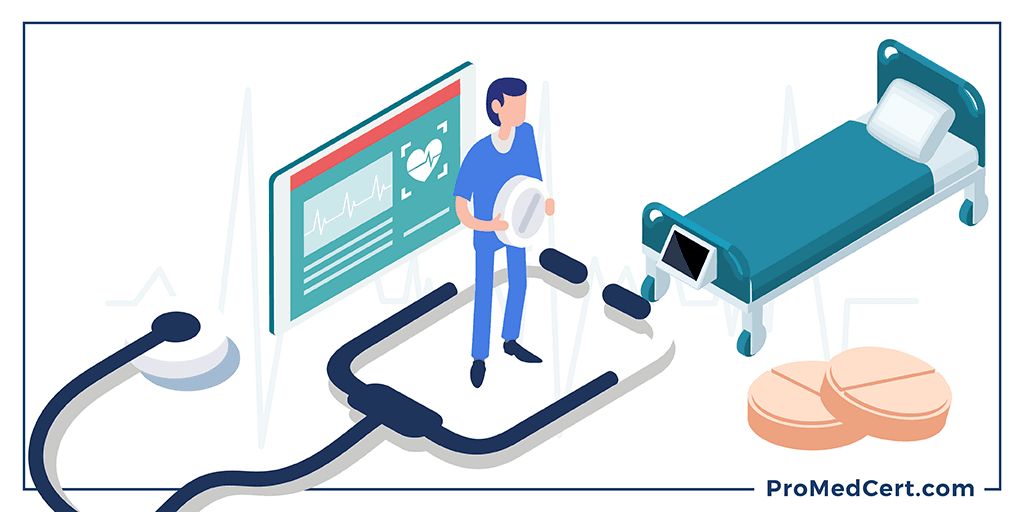 The final type of leadership style involves more of a hands-off approach through which management offers little to no supervision or direction to their employees.

This is the style that is most often adopted either by new, inexperienced leaders or those nearing the end of their career.

Unfortunately, with a laissez-faire leadership style, decisions don’t get made in a timely manner (if at all).

As a result, changes are rarely carried out and problematic systems and processes tend to only get fixed after the fact, rather than proactively. 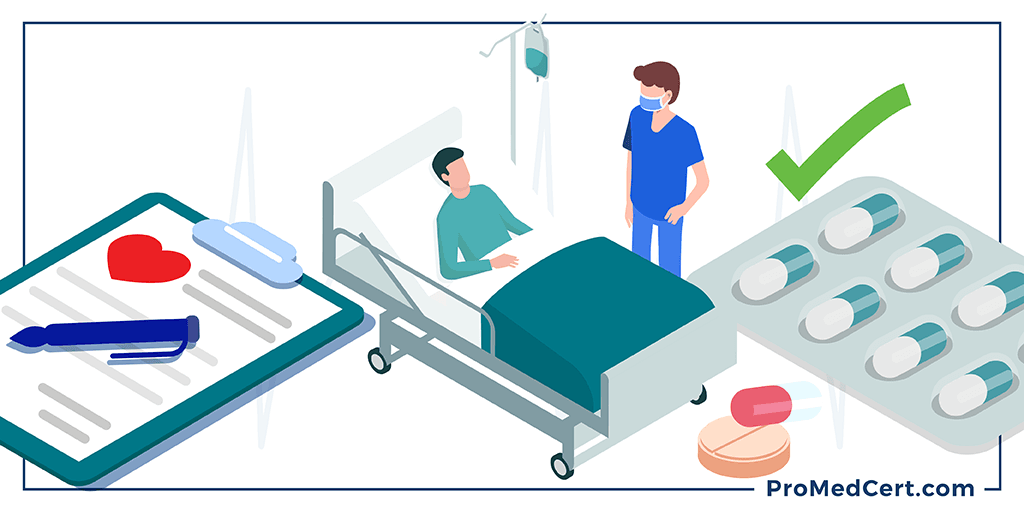 Evidence suggests that of all the leadership styles listed above, transformational leadership tends to result in fewer medication errors and a lower rate of patient mortality.

Transformational leadership has also been associated with increased patient satisfaction, particularly when it comes to home health or acute care.

In general, transformational leadership has also been associated with an overall safer work environment and a lower staff turnover rate than other leadership styles.

Which one is right for you? 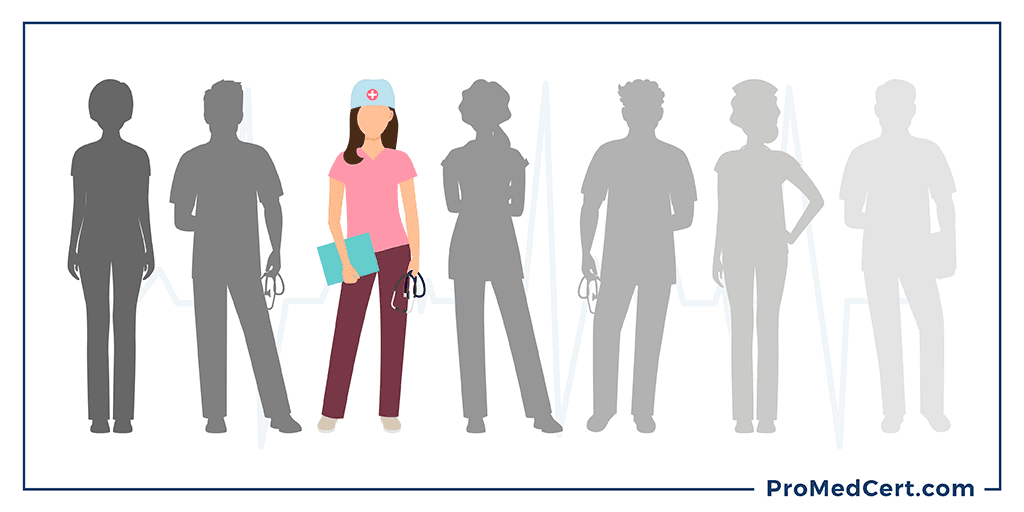 There’s no one-size-fits-all approach to leadership style and determining which one is right for you may require some introspection.

A good place to begin is by identifying your existing strengths, preferences and tendencies.

For instance, if you have a strong affinity for open, honest and multi-directional communication in a team setting, then your leadership style may be more closely aligned with democratic.

Developing and honing those skills can help you become a more effective leader.

Conversely, if your style leans more toward authoritarian or laissez-faire, you will be better served if you focus on overcoming those tendencies and adapting yourself toward a more effective leadership style.

Not only will this serve you better in your career, but it will also improve patient outcomes, which is the most important factor of all.

Keep in mind that it’s also possible to adopt multiple leadership styles and use them interchangeably.

For instance, you may find that you are particularly adept at taking charge in critical, time-sensitive emergency situations.

As such, you may apply an authoritarian leadership specifically in those instances but shift back to a more transformational or democratic approach under normal circumstances.

The key lies in the ability to assess each situation as it occurs and determine which leadership style would be most beneficial.

When it comes to passing your Pediatric Advanced Life Support (PALS) exam, there are many things you will be required to know. Few of those things, however, are as important as studying and