Most people have heard of heart attacks, strokes and cardiac arrest. What they often

conditions. If you are heading into the health care field, you’ll need to know much

and accurately delivering the proper emergency treatment to a patient.

To clear up any lingering confusion, let’s take a look at exactly what goes on with

the body during each of these three medical events, as well as some of the important

signs, symptoms and risk factors you should know about each.

Firstly, it’s important to note that a heart attack isn’t the same thing as cardiac

arrest. You may have noticed that many people use these two terms interchangeably.

This is actually incorrect, and it’s something you should be well aware of if you

are going to be working in the health care industry. The main differentiator to keep

arrest is caused by an electrical problem. We’ll explain this in greater detail

What is a heart attack? 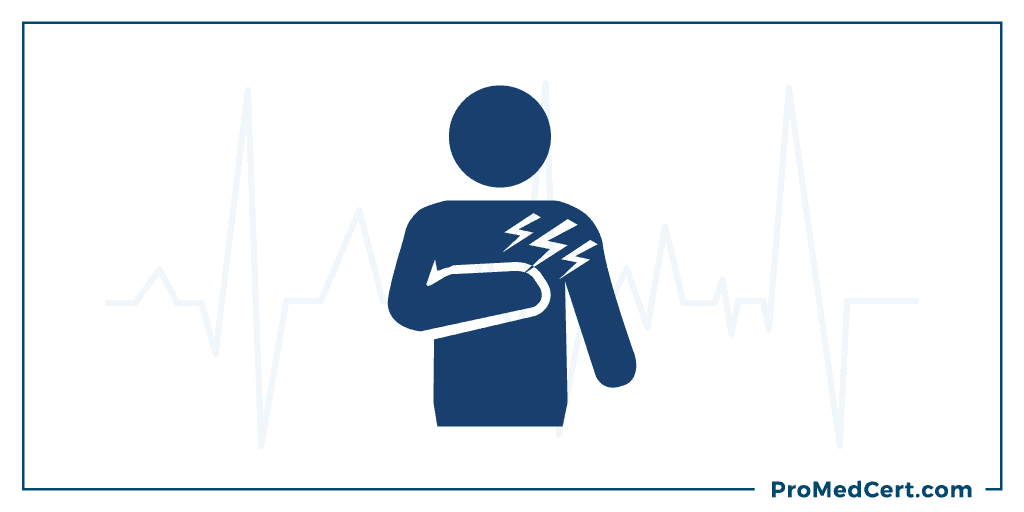 blocked. This results in the heart not getting the proper amount of oxygen-rich

blood it needs. A heart attack can be caused by a number of things, but it’s

typically the result of plaque buildup in the arteries. When those areas of buildup

break open, they can form a blood clot that ultimately restricts and/or completely

blocks the blood flow to the heart. If the blocked artery is not reopened in a

timely manner, the section of the heart that is not receiving adequate blood flow

could begin to die.

attack include sweating, shortness of breath, intense discomfort in the center of

the chest or other areas of the upper body, and bouts of nausea and/or vomiting.

Symptoms may come on immediately, however, more often than not, they may persist for

hours, days or even weeks leading up to the actual heart attack. Unlike cardiac

arrest, the heart does not stop beating during a heart attack, but it still requires

immediate medical attention because the longer a person goes without treatment, the

differently. For instance, a male patient may experience pain in the left arm while

a female may experience feelings of discomfort in her abdomen, back or even her jaw.

Because the symptoms women experience are often less intense, they can sometimes be

mistaken for other, less serious health problems, such as heartburn. Anyone

Treating a heart attack involves unblocking the clogged artery. As such, a common

treatment plan may include the use of clot-fighting medication, like tenecteplase.

For more severe or urgent cases, catheterization and stent placement may be

What is cardiac arrest?

dangerously unhealthy rhythm. These events are triggered by electrical malfunctions

which cause the heart to cease beating or beat irregularly. Cardiac arrest is

critically dangerous because when the heart’s pumping action is disrupted, it cannot

deliver the necessary blood to the brain, lungs and other vital organs. A cardiac

arrest can occur as a result of a heart attack, however, it can also be caused by a

whole host of other issues, such as trauma, infection, sepsis or a pulmonary

Unlike a heart attack, cardiac arrest occurs in an instant, which means there may be

few telltale signs or symptoms to watch for. Seconds after suffering a cardiac

altogether and lose consciousness. If a victim of cardiac arrest does not receive

facility, 9-1-1 should be called immediately. The victim should then begin receiving

CPR right away to improve his or her chances of survival while awaiting help. If an

automated external defibrillator (AED) is available, it should be used as quickly as

possible. Again, the sooner the proper treatment is rendered, the greater the

chances of a positive outcome for the patient.

What is a stroke? 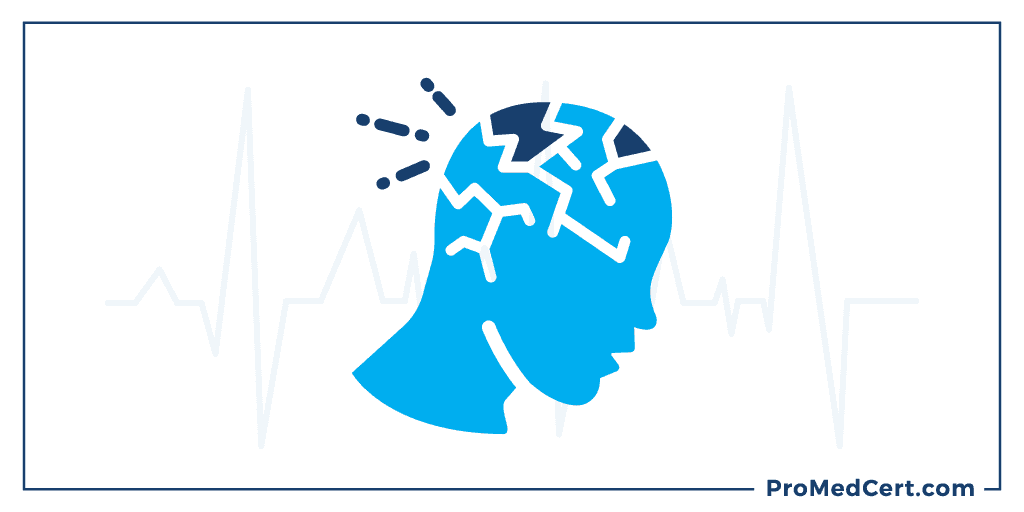 A stroke occurs when blood flow to the brain is blocked. This is typically caused by

a blood vessel that has burst or become clogged. There are two common types of

caused by a ruptured blood vessel. As the bleeding occurs, it damages the brain. An

flow, the more likely it will be to shut down and die.

Symptoms of a stroke may vary, but often include a sudden and severe headache,

numbness or weakness on one side of the body, confusion, difficulty speaking and/or

understanding people, loss of balance, sudden vision changes and paralysis of the

face, arm or legs. It’s important to note that brain cells can begin to die within

minutes of a stroke occurring. As such, immediate medical attention is necessary.

Treatment will depend on the type of stroke in question. With ischemic strokes,

doctors will need to go after the blood clot. If caught early enough, this can be

done non-invasively through the use of a medication called TPA. Emergency surgery

for catheterization and stent placement may also be required. With a hemorrhagic

stroke, doctors must control the bleeding. This involves managing the blood pressure

and flushing any blood thinners from the body. Stroke survivors may recover

completely or may have lingering symptoms for the rest of their lives. 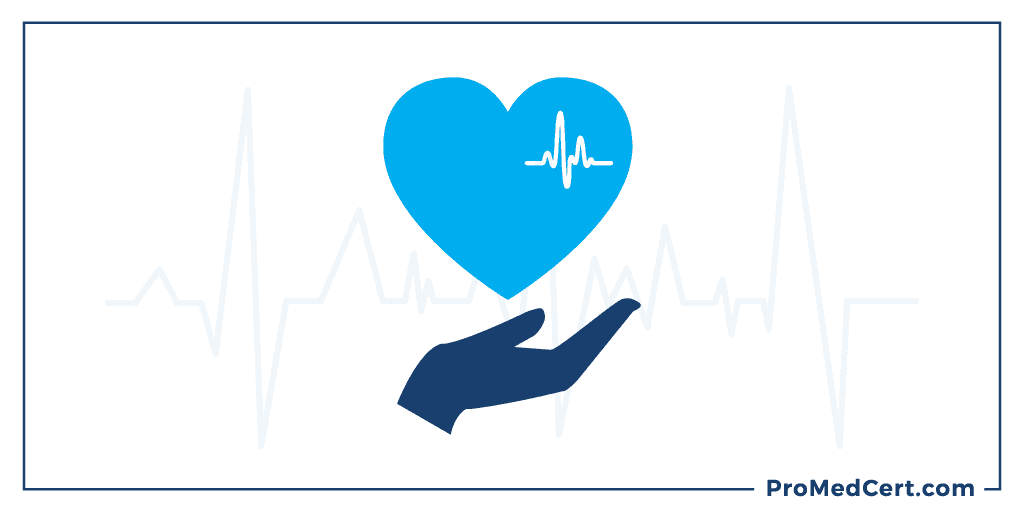 the likelihood of someone experiencing one or more of these events. All three

conditions also share the need for immediate and proper medical attention. It could

literally mean the difference between life and death.

According to the American Heart Association (AHA), more than 350,000 cardiac arrests occur outside of a hospital setting each and every year. Without prompt medical attention, an alarming 90% of those victims

When performing basic life support in the field, it’s absolutely essential that the patient as well as those delivering the care be in the best possible positions. While some instances may find