Virtual reality, or VR as it is commonly called, is a computer-generated environment with scenes that are meant to mimic reality. VR is able to immerse you in a 3-D world that feels real as you interact with the program. One can literally dream of anything and make it into 3-D virtual reality.

Here's how it works- you put on the VR headset and hold the handheld controllers, and you are immersed in a different world. The real world disappears, and all you see when you look around is based on the VR program you're running. Games are very popular with VR and they immerse the player fully into virtual worlds. AR or augmented reality is also a technology that's progressing fast. Think of a 3-D movie, and that's an AR experience. The major difference between AR and VR is that with AR, you interact with the program while still being aware of your reality. In other words, one is not fully immersed in a digital world. If anything, the world interacts with you on a digital level. Virtual reality, however, goes one step further with multiple applications, even in your doctor's office.

Various Uses of VR in the Medical Field

Virtual reality is a digital construct that requires a programmer to build the artificial world. That being said, a VR program simulating high-risk procedures and surgeries can help doctors and nurses prepare well enough before the procedure.

The VR allows the doctors to see from every angle that, prior, would be impossible. The American Board of Internal Medicine (ABIM) acclaimed the superiority of this type of training before attempting many procedures that are particularly high risk. VR is crucial in using robotic arm surgery tools as well. The surgeon uses the cameras to see what the robotic arm does while they control and maneuver it on the patient. Medical training can become more immersive and precise using VR. It helps improve medical students' learning and understanding process, making them more confident as they develop motor skills.

The Food and Drug Administration (FDA) understands the great potential VR has for the medical field. They held workshops from as far back as 2020 to identify the challenges therapeutic VR is facing and speed up the solutions. In 2020, the FDA granted a VR system to ease low back pain and fibromyalgia pain. This breakthrough proves that more is to come in the medical world and VR.

Also, VR plays an important role in helping with mental conditions and illnesses. People who have phobias and suffer from PTSD, anxiety, and other conditions can be helped by using VR treatments to submerge them into situations that simulate instances that the doctor observes fit for their treatment. VR is not new in the medical field, as it has been used in pain control treatments. Doctors have known about "distraction therapy" as an effective tool to combat pain and the fear of pain for decades. Pain is a perception coupled with our attention, mood, and emotions, and VR can help modulate a patient's mindset to be less focused on pain and anxiety.

Medical VR has also been used to treat medical procedure anxiety. When undergoing their hour-long treatment, chemotherapy patients can get depressed or anxious about their situation. Immersing these patients during their chemo sessions goes a long way in helping them calm down and focus on another world during treatment. VR can also practically and effectively explain procedures, especially to younger patients. Viewing the 3-D images allows the patients to fully see and understand what the doctor is saying and the procedures they will perform.

Physiotherapists are also using this VR technology to help patients with certain skills they are having difficulty with. Therapists can use certain programs that target the particular skill having an issue. Patients with Parkinson's disease, strokes, and other injuries greatly benefit. Children with complex regional pain syndrome (CRPS) also greatly benefit from VR as they are more likely to focus on the task in their VR world than their pain. So if the goal in the VR exercise is to smash fruits, the child would be more focused and excited to smash the fruit and not be distracted as much by their pain or discomfort.

However, VR is only for some people or some situations. As with all new technological advancements, there are shortcomings, and issues are expected. While many people can use VR, not everyone can. There are a few people who get "cybersickness," – a nauseous feeling similar to motion sickness caused by moving vehicles like boats and cars. Though, if they remove the headset, the sick feeling goes away. With the rate at which technology is developing, the graphics and general user experience is sure to improve in the coming years, meaning we could soon create the things we could only imagine in previous years. Several other issues and disadvantages have been met in VR and the medical field.

First, the equipment and simulator tools for VR are expensive to buy and maintain. However, with technology developing at an exponential rate, pricing can be assumed to reduce as the years continue. Secondly, this means that the medical studies will be expensive as the long nature of some medical studies, plus the additional training time for VR, is discouraging to many of those who cannot afford it. Lastly, the disadvantage of VR training is that it will never replace natural environment training.

Virtual reality in the medical field is in its infancy stages, with the likes of the FDA and ABIM slowly adapting to the prospects of treatments and training. The journey of a thousand miles starts with one step in the right direction. History will prove the miracles that VR will bring. VR currently stands in an excellent position, has proven to have considerable advantages, and will be a big part of our healthcare system in the decades to come. 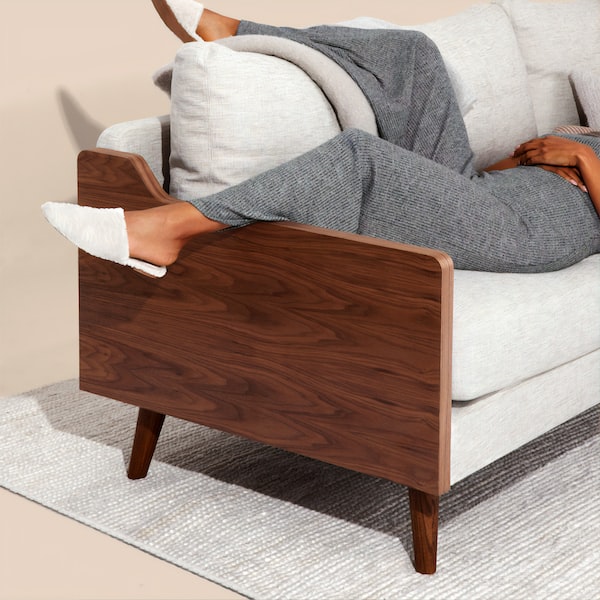 Life today is very sedentary. Get up, get into a vehicle, move around to go to work, shop, visit friends – these short bursts of energy account for most of your movement. Ultimately, you have taken minimal steps throughout the day. We cannot change the current trend and standards of work 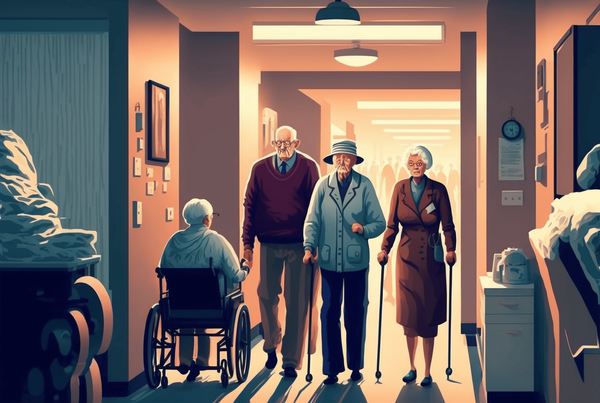 The world's aging population continues to grow, and it sounds fantastic that people are living for longer. However, the boom in the elderly population will affect the healthcare system. The question that a lot of people, especially in this industry, is whether our healthcare system is ready. According to the

Dealing with literal life-and-death situations on a daily basis is not natural and can take a toll on anybody. Doctors, nurses, and first responders are exposed daily to high-pressure situations, with outcomes not always positive. Building emotional walls or blocking out feelings or images mentally does more harm than good.